Rules are here to keep the community a safe place to play in as well as maintain the server stability.
Thanks for respecting them and allowing everyone to have a fun time together!
Do not threaten or intimidate people with bans/warns/kicks or try enforcing punishment yourself.

♥ No Griefing ♥
Do not grief or steal, even in unclaimed areas. Scamming is also punishable.

♥ Be friendly ♥
Do not instigate fights, cause drama in chat or intentionally annoy people.
The same applies to bringing up controversial topics with the intent to elicit an inflammatory response.

♥ Be Respectful ♥
Respect all players; be considerate of the feelings and opinions of others.
Do not be rude when asking staff or other players for assistance.
Respect decisions and requests of staff.

♥ Do not cause trouble ♥
We strive to be a chill and friendly community troublemakers are not welcome.
Players who constantly toe the line of the rules may be punished.
New players who troll the chat will most of the time be banned.

♥ No impersonation or enforcing rules yourself ♥
Do not try to impersonate any other player or staff.
Do not threaten or intimidate people with bans/warns/kicks or try to enforce punishment yourself.

❀ Be civil and ethical ❀
No hate speech is tolerated (eg. racism, sexism or homophobia).

❀ No spamming ❀
Spam can consist of but not limited to:
- Sending multitudes of messages in a very short time frame
- Caps locking
- Countdowns
- Sending emojis/files in-game from the Discord
- Excessive begging.

❀ Be Sensible ❀
Sensitive subjects like politics, religion or mental health are to be handled with care or avoided.

❀ No explicit/NSFW or illegal content ❀
Don't make people uncomfortable and remember you are playing with young people.

❀ No ads/poaching ❀
Do not do advertising of any kind and do not message player or staff to join you on another server.

✮ Do not trap or kill other players without their consent ✮

✮ No alts ✮
They give an unfair advantage.

✮ Pets ✮
For their safety, please do not leave pets in public areas.

❈ All parties involved have to consent ❈
Do not try to bypass the PVP protection by using lava or any other means.

❈ No collateral damages and griefs are allowed ❈

❈ PVP at your own risk ❈
Staff will not restore your inventory or builds lost in the process.

❈ Do not take over the chat ❈
If the conflict affects the server's mood we will ask you to stop.

Lag Rules
(No more than three of any restricted mechanics in one chunk (e.g., villagers, spawners, item frames, and redstone).

Warns are given for minor offences only. Major breach of the rules will directly result in more severe punishment.
Any instance of hack/auto-clicker/X-ray or any kind of exploit will immediately result in a permanent days ban.
If you feel like you've been unjustly punished, please #open-ticket on the discord.

*Bans/Warns/Mutes are for your account. It is your account and you are responsible for it, whoever broke the rules on it does not matter.*

Atlantix World is a new Minecraft Survival Multiplayer server, with quality of life plugins, and the community at its core. 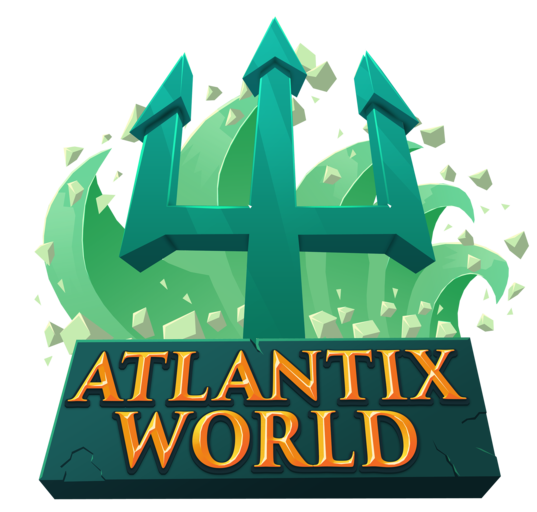